The Christians of Assonora remained under Thivim from the inception. In course of time a chapel dedicated to St. Clara of Assisi was erected. Msgr. Gomes Catao relates the following as its origin: Tradition relates that a Franciscan Friar after having spent the greater part of his life in the mission of the Ghats, on his return to Goa, was taken up with the healthy situation of the village of Assonora and charmed with the picturesque beauty of the place, he wanted to rest there from his labours. On the spot where the present Church stands, he built a modest house, with a chapel attached to it, with the intention of continuing his apostolic work there. It was definitely built before 1768. Unfortunately the records do not give the name of this Friar.

At this time the Portuguese were constantly at war with the Bounsulo (Maratha Chieftain of Sawantwaddi) and other Maratha chieftain of Karveer (Malwan) and Kolapur. Since Assonora is situated to the North-East  of Bardez, it lay on the border, as at that time, most of the territory of the talukas of Pernem, Satari and Sanquelim was ruled by those chieftains. During these battles, therefore, the chapel of Assonora was burnt down in 1781, the villagers rebuilt it with slightly bigger dimension and extended still more the next time in 1784. By that time, the above three talukas had been conquered by the Portuguese and become the territory, as mentioned above.

The Chapel of Assonora was dismembered from the Thivim Parish and constituted into an independent Parish Church by PROVISION of the Archbishop of Goa, D. Frei Manoel de Santa Catharina, dated 18-10-1805 and confirmed by Royal Decree dated 17- 5-1809. The original patroness of the Chapel St. Clara  of Assisi, continues as the Patroness of the Parish.

There is also a convent of poor Sisters of Our Lady(PSOL) who run the St. Clara’s High School in Parish and assist the Parish Priest in the various apostolics activities of the church. There are also two chapels in the parish: Our Lady of Health, Par and St. Michael the Archangel, Mount, Ambexim. 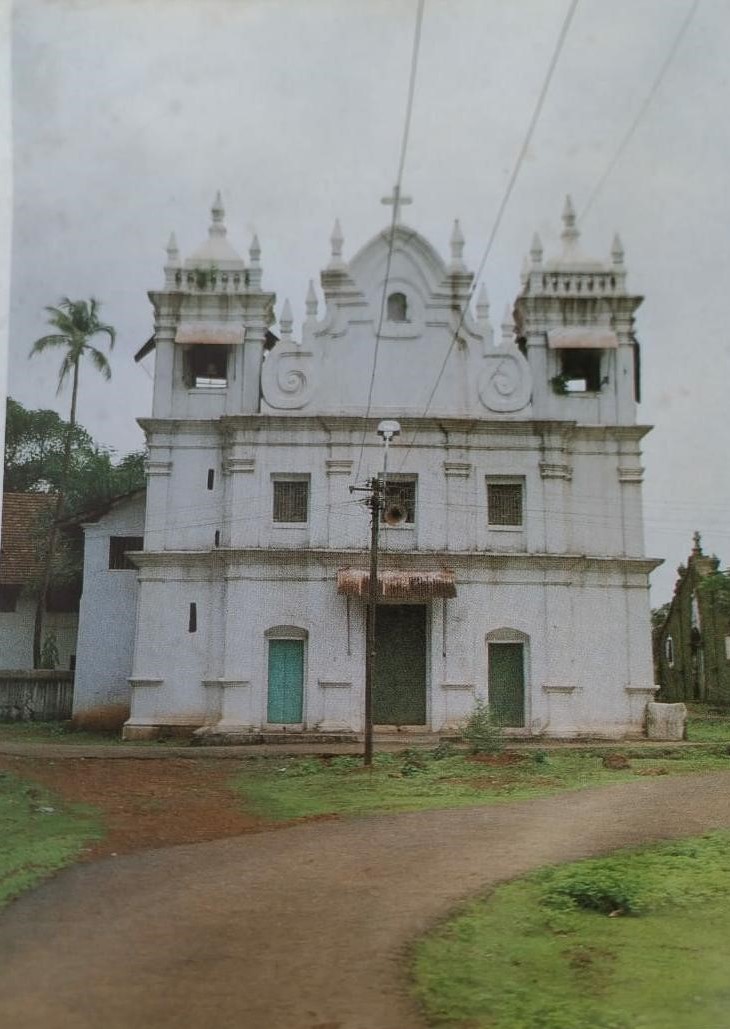