The first English Primary school in Assonora, as I am informed, was startec by Mrs. Mary Souza Britto, popularly known as Mary Teacher. Then in 1950 the parish priest Fr. A.V.T Fernandes started his own parish school. In 1956 the two school were merged into one school, St. Clara’s School. In the same year Fr. Fernandes invited Rev. Fr. Benicio Mesquita to guide the school and act as its manager. In the early years Fr. Fernandes conducted the school with the help of the very dedicated teacher Mrs. Mary Britto and a few enthusiastic souls under the guidance of Fr. Mesquita. Gradually the school was upgraded. In 1959 the first trained teacher Mavilla Britto joined the school and she was appointed as the Headmistress by Fr. Mesquita. In 1965 the acting headmistress left the school and Fr. Mesquita faced many difficulties in further upgrading the school.

God works in mysterious ways. The then Patriarch, Archbishop Rebello was inspired to invite the Poor Sisters of Our Lady Srs. Gertrude, Isabel, Christina, Marquine and Mary Martha to come to Assonora and take over the school. The sisters did not have any premises of their own. They were accommodated in Mr. Jack Sequeira’s house. Fr. Benicio Mesquita out of his generosity provide food for the sister for three months.

The Patriarch and the Diocesan Education Society were thinking in terms of closing down the school because of numerous difficulties in running the school. When the sisters came, Sr. Mary Martha was appointed the Headmistress and Sr.Gertude the superior. The school had classes up to standard seventh. Fr. Benecio Mesquita Gladly let go and handed over the school to the Poor Sister of Our Lady from 1968. Fr. Benecio Mesquita and Mary Teacher were always there to help and guide the sisters.

In November 1969, Sr Mary Martha returned to Bombay and Sr.Sabina took over as the Headmistress. The classes were run in different houses; the K.G was conducted in the Parachial House and standard I to IV the church corridors upstairs. (Fr. Martin Vaz the then parish priest had to bear all the mischief of the students and exercise a lot of patience). The school office and standards V to VII were in Josephine Trindade’s house. She was very Having been a Portuguese teacher herself, she was vey tolerant.

There was no staff room for the teacher and no proper toilet facilities. The teachers found happiness I sacrifice and made the school corridor their staff room. The general assembly was conducted in Mrs. Trindade’s compound and later when the school was further upgraded to Std VIIi and run in various houses, the teachers were very cautious and took the children safely to their classes in various houses.

Sr. Sabina took over the school in November 1969 as Headmistress. I was wondering what I was capable of doing. I prayed to God to enlighten and help me. One fine day, exactly during the consecration at Mass, I was very strongly inspired to celebrate the feast of St. Clara in the School and try to still firther upgrade the School. Then followed a desire to erect a School building. I was wondering how all this was to be done. Then I realised ‘It is not by your power but by my Might’.

In June 1971 the process of upgrading the school began. We had standard VIIi. In June 1972 standard IX and in June standard X were added. As the school was upgraded we needed more classrooms. Generous people in Assonora helped us and allowed us the use of their houses. Mr. George Machado, Mr. Querobino Afonso, Fr John Coelho and his brother Mr. Freddy Coelho were these generous people.

My dream of upgrading the school was fulfilled but there was no school building. The teachers had to move and fro from one house to another. There was never a complaint either from the teachers or the students.

As Jack Sequeira needed his house. We had to storm heaven for another house for our residence. ‘Jesus never fails’. In December 1973 we shifted to a road side house, the vacant house of the late Mr. Anthony Trindade, near the well. Mrs Shafira Lobo, (who eventually donated her house for our convent and her property to erect a school building) along with her sister Mrs. Josephine Trindade had a very soft corner for us. It was Mrs. Trindade and her Daughter Mirza Da Costa, who had persuaded Mrs. Safira Lobo to donate her house and property to us she said to me ‘ Sisters, live like saints in my house’. Her great delight was to  sit for hours in prayer in the chapel.

We tapped various sources for aid, for our school building, but did not succeed. The Sisters, Staff Members and students prayed fervently at assembly. ‘Dear God, please give a School Building’. Fr. Augustine Silveira, S.J. came to our aid. He introduced us to a group of women social workers from Spain. I had  to go for an interview with them. I asked the Holy Spirit to inspire me. He did it wonderfully. The lady who interviewed me asked me about our project. She was satisfied with my response. Our project was accepted. Through Fr. Augustine Silveira S.J., we got substantial aid from them. We still needed more funds. Caradinal Lourdusamy from Rome, came to our rescue and financed part of the project.

Archbishop Raul Gonzales and Fr. Antimo Gomes, the Secretary of the Diocesan Education Society always extended their whole hearted support to us. The Sarpanch and the panch members and Secretary of Assonora Panchayat were ever ready to help, Justice Coelho went out of his way to register the property and the house in the name of ‘The Society Of The Poor Sisters Of our Lady’. Our Architect, Mr. Sanzgiri and our contractor Mr. Gajanand Kamat did their level best for us. The people of Assonora supported us with their love and prayer.

Mother Patricia, Of our society gave us permission to upgrade the school and erect a building. Mother Antoinette laid the foundation of the School building on 26th January 1979. 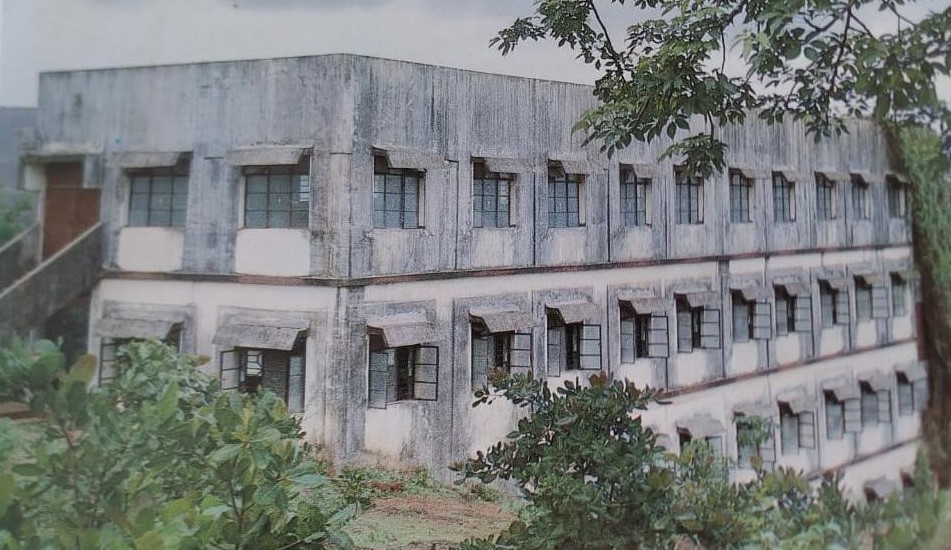 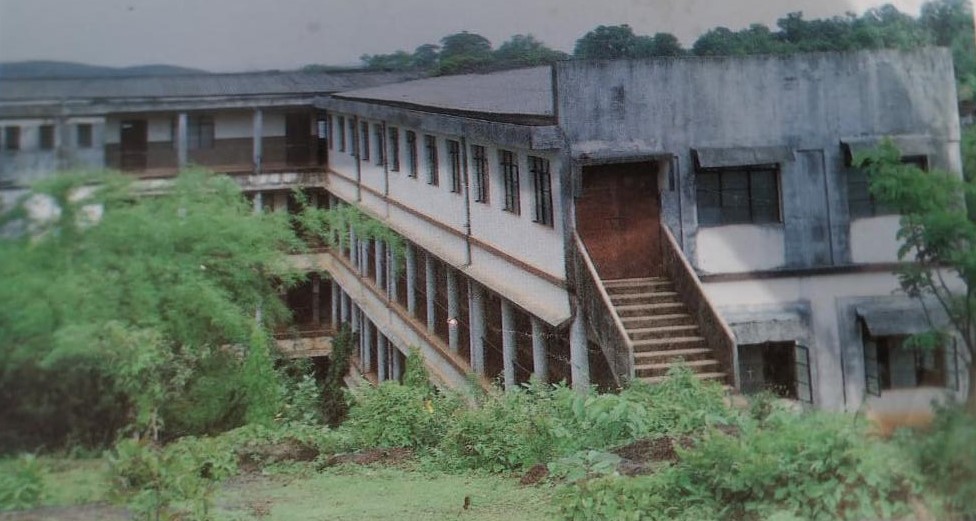